Ive been longing to post this birthday moment I took a month ago. But with this crazy schedule I’m having with, its makes me so eager to have time to sit and share my experience in time. I wonder if “BLOG” was really a weblog or I say “backlog” for me. Anyhow back from a month ago, I met Ranel(i literally called him bossing) and Cindy at the holloween party that my wife and I and her co worker attended with. This couple are one of those people I admired with . They were humble and fun loving people. When they asked me to cover the birthday of their first baby boy, I didn’t hesitate to say YES!. Eventhough I was also a visitor from this party,it was such an experience to capture moment like this.
I can say that it was a unique party because all of the party favors and details was really paid attention. Cindy made everything unique and special for coco’s birthday. Cindy is also a regular seller and a buyer of ETSY the website is it made this whole shebang so interesting. I am also a fan of etsy. I asked tons questions where did you get this?how did you do that?how much was this?. In short, It was cute and nice and I literally like it.
What was also special about this day because it was the third time fight between manny pacqiuao and marquez. Everybody else gather till the wee hours of the night just to watch our idol filipino pound for pound champion manny pacqiuao. Everybody else gone crazy-biting their lips, clenching their fist as manny pacquiao won his victory again against marquez…After the fight we celebrated the victory with unique gourmet desserts and coffee- a typical uniqueness in pinoy’s culture which Im proud of.
Did I mention the food was also great, it was a mixed of filipino specialties like karekare, pansit malabon, barbecue,lechon(roasted pig) and etc.. The cake was super duper awesome!!!I almost filled my memory cards with tons of pictures of it. It was really nice made by Joan- an overly talented friend of Bossing ranel and cindy.
To end my story, I’m hoping someday that coco’s parents would be proud of him and that he turn out to be a fine young man. 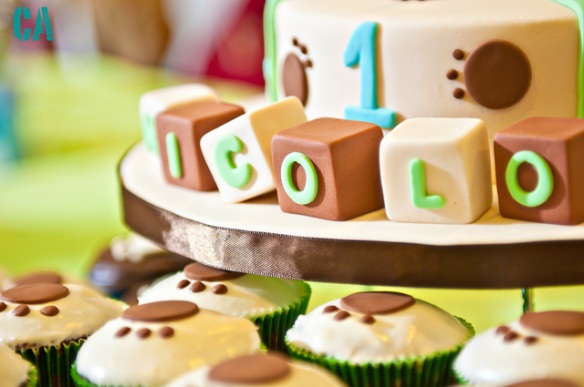 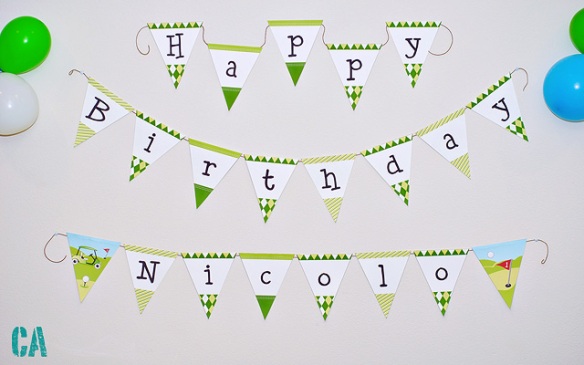 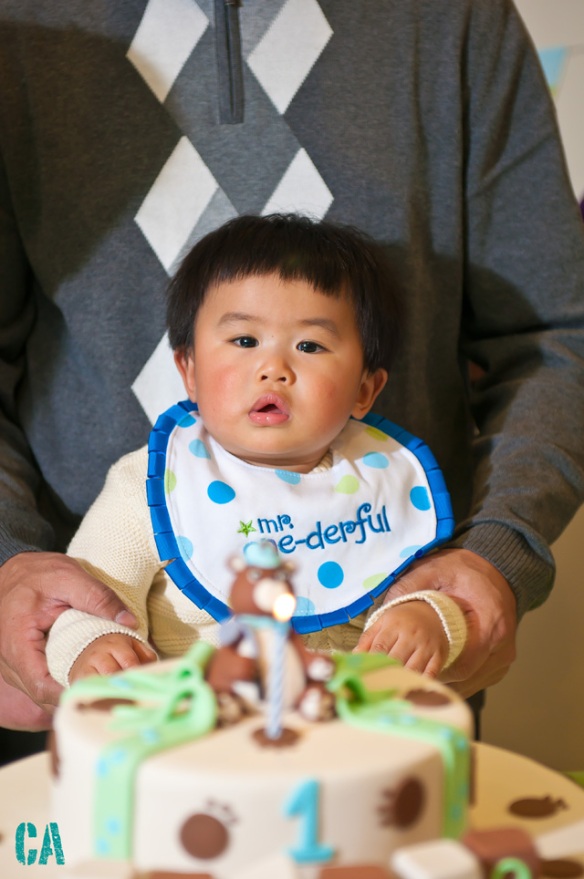 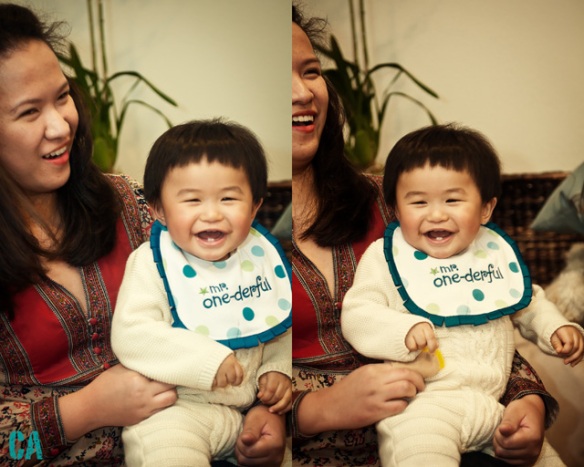 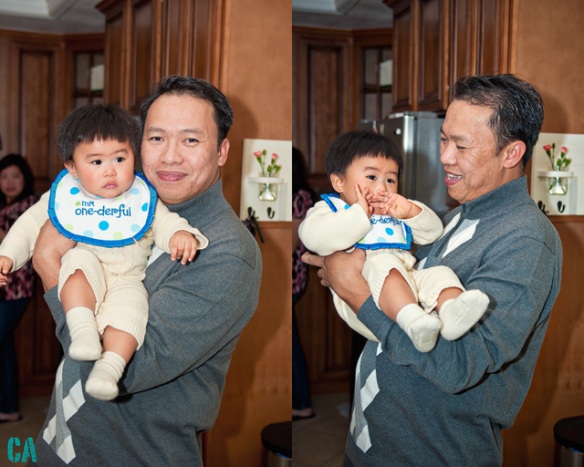 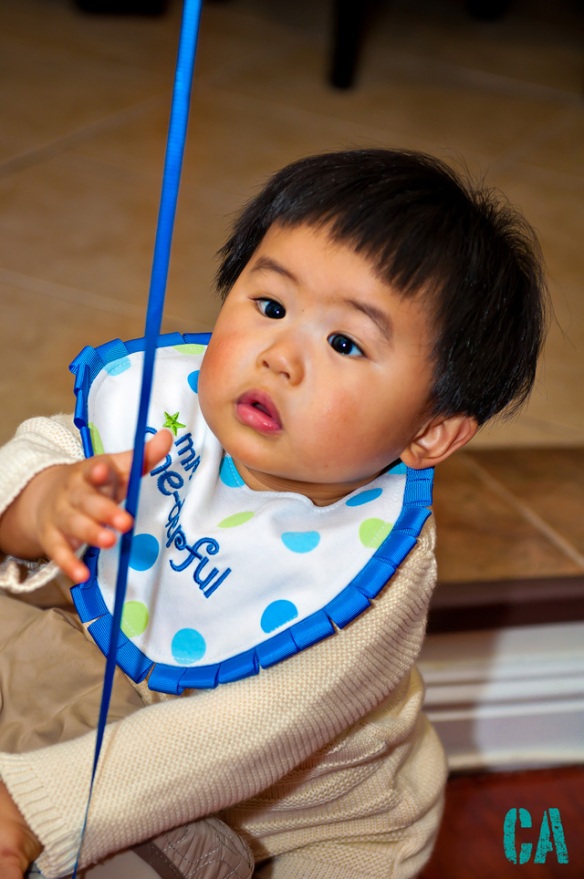 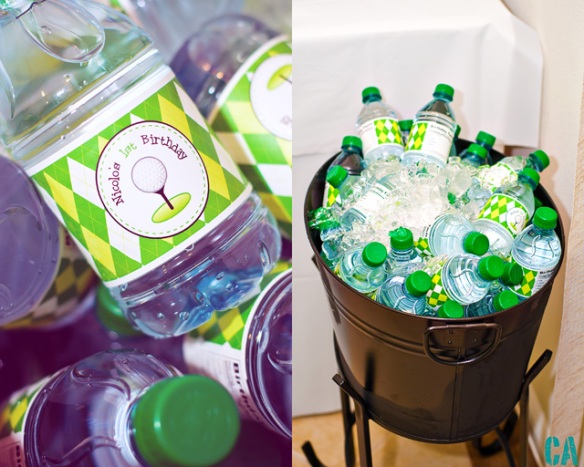 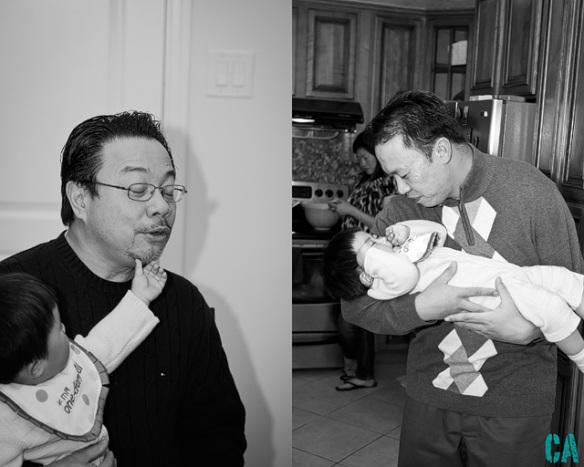 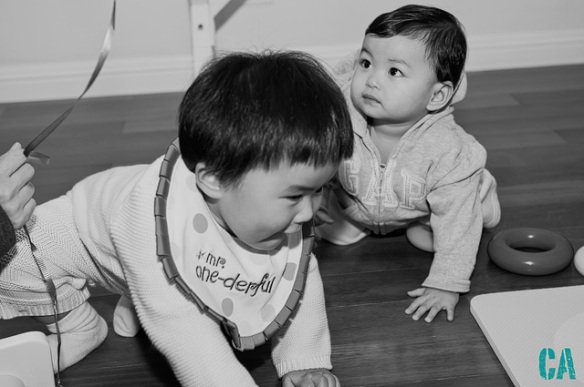 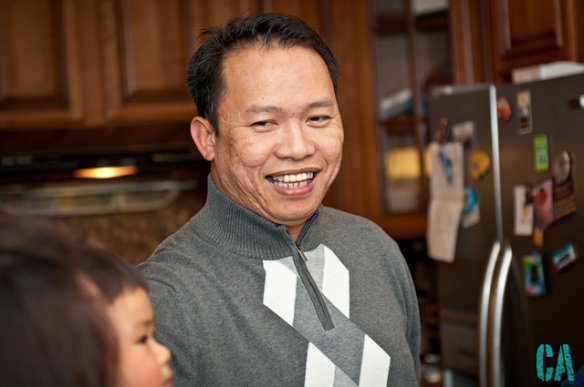 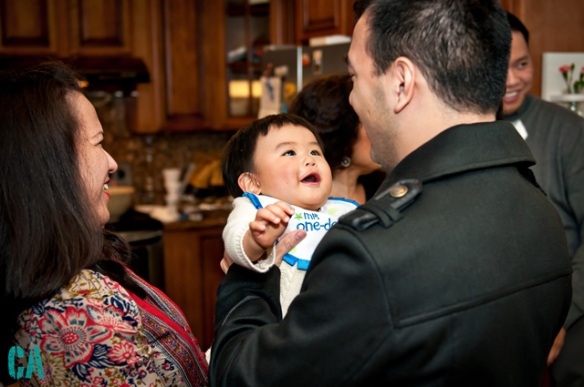 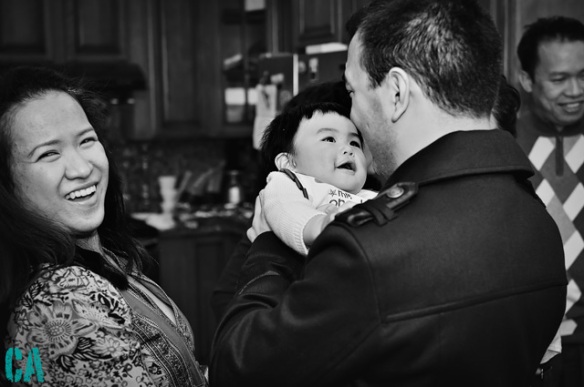 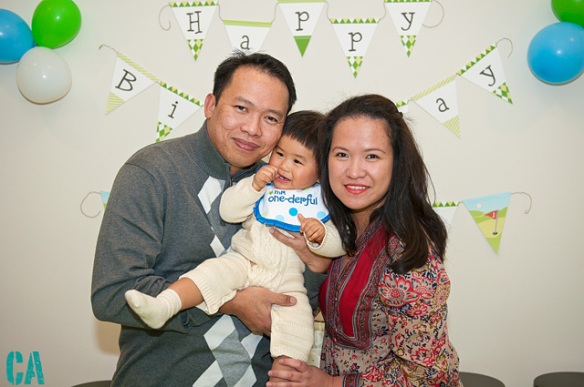 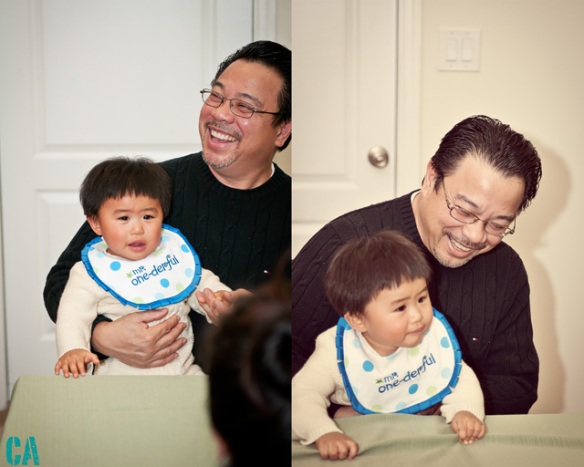 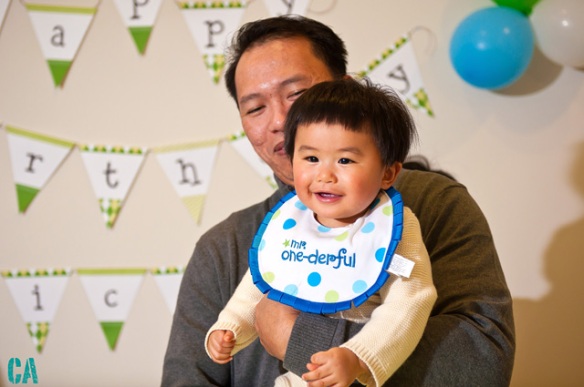 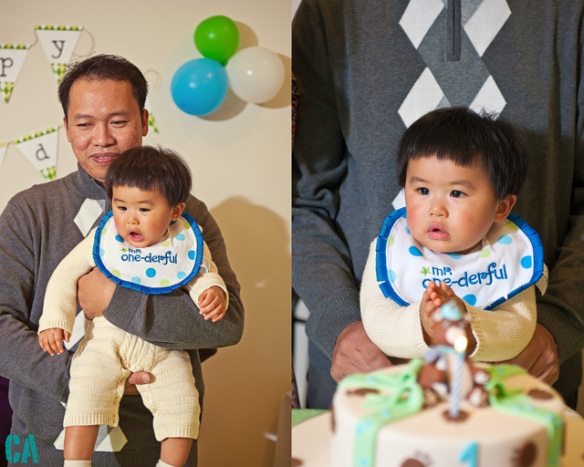 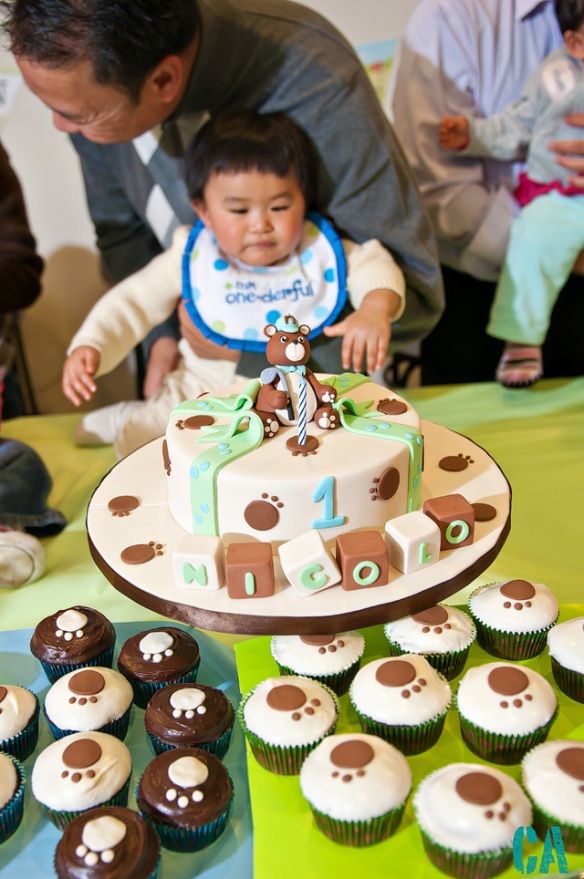 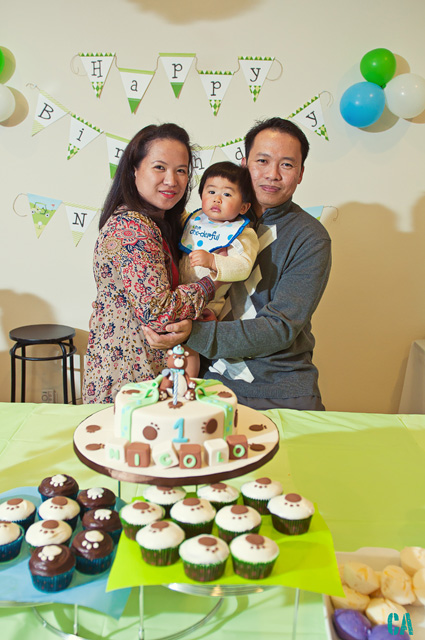 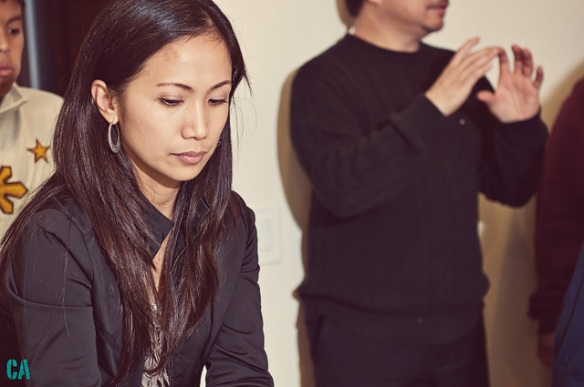 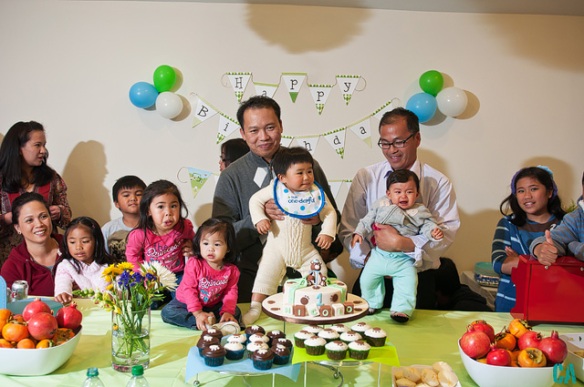 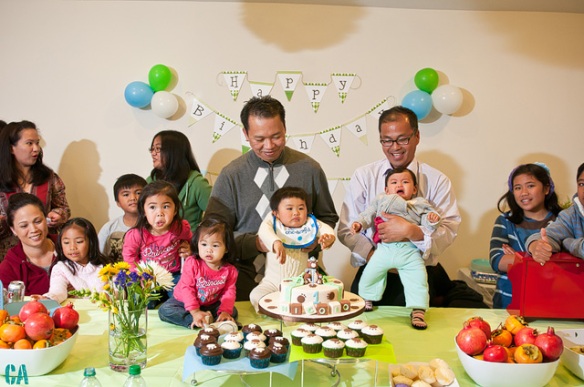 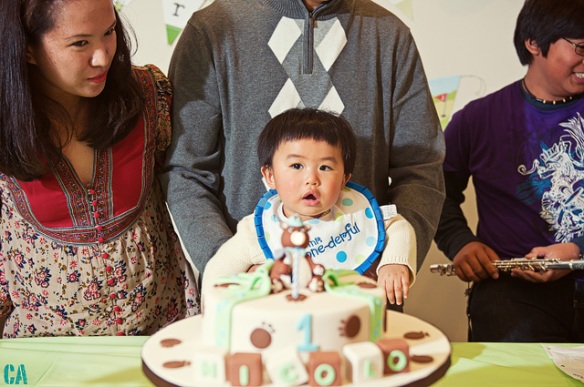 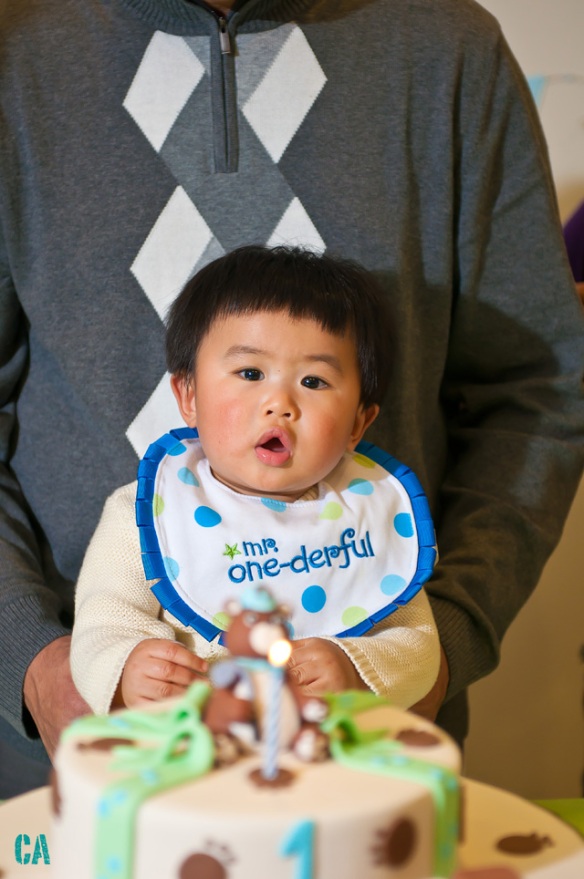 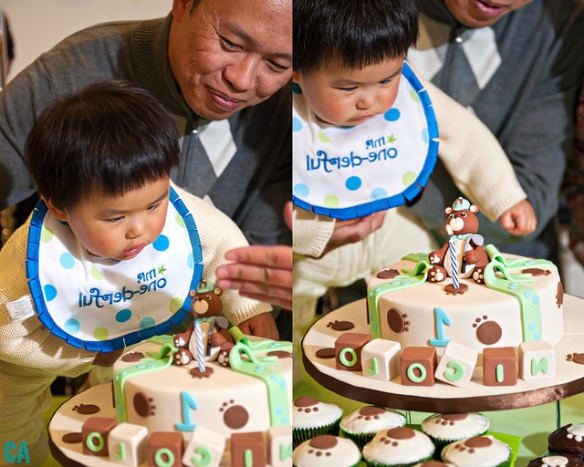